All Collections
Why Memberships?
Why memberships are the next logical step for media makers

Why memberships are the next logical step for media makers

Written by Kai Wieland
Updated over a week ago 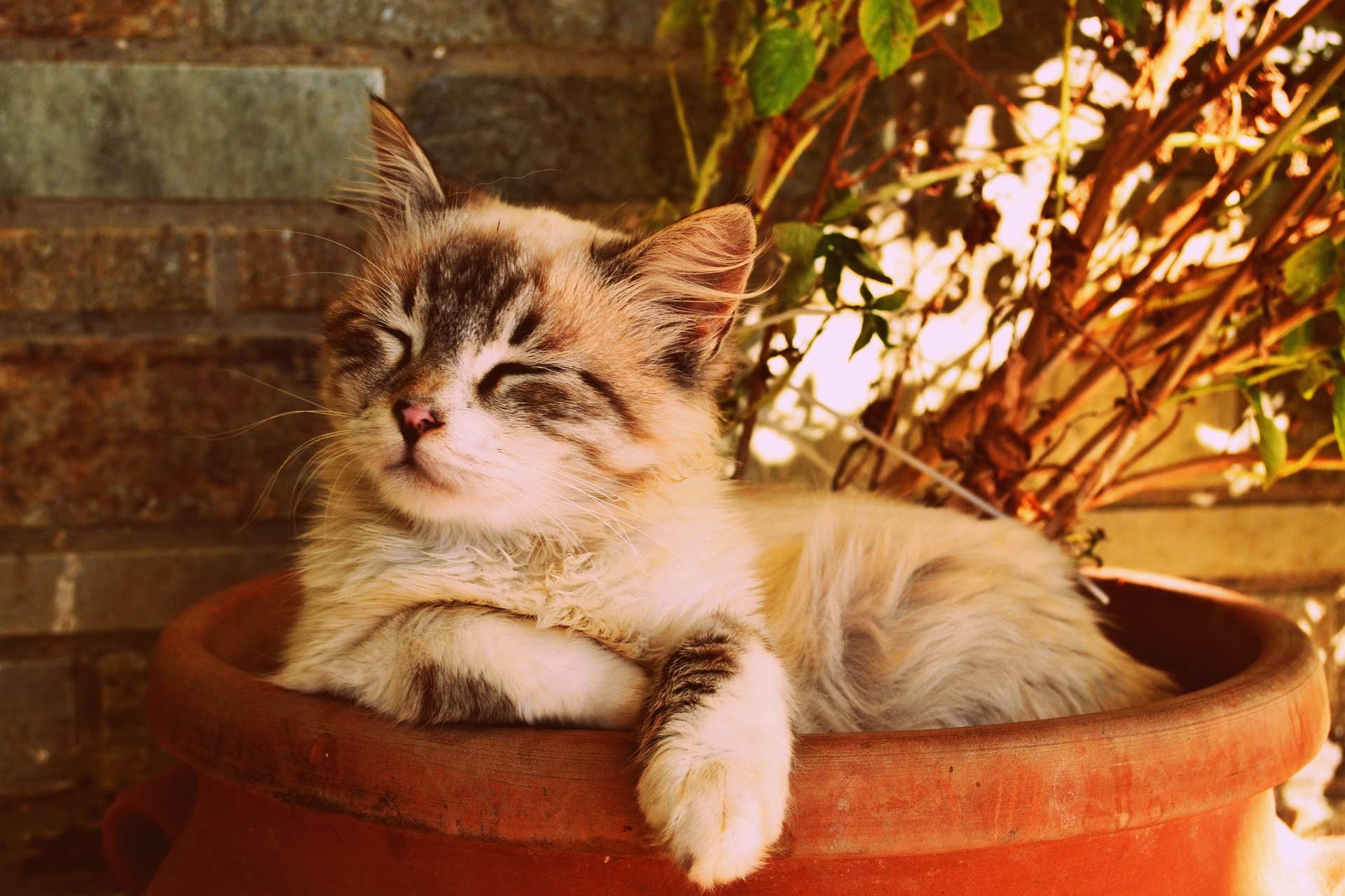 Memberships are the next logical step for independent media and the proof is in the pudding: numerous Steady publishers, but also major media outlets like the Guardian, are successfully harnessing their power. So why are online media outlets moving towards memberships?

The simple answer is that the media must survive, and to do this, they need to earn money. For a long time, advertising revenue was the solution to this problem. But advertising is becoming more and more difficult to rely on, both on and offline. The digital giants Facebook and Google get most of the money that is spent on online advertising.

So now what? Basically, there are only three possible paths that publishers can take:

Many publications see no way out other than selling out or closing down. In the USA, 171 local counties have seen the spread of "news deserts", in which there are no longer any local newspapers or journalism.

Others are looking for solutions, but many have had to give up their original business models. Some large media houses no longer concentrate on publishing, but have begun to invest in new business areas where they can make more money, such as e-commerce sites or online job boards. The StepStone platform, for example, is just one of numerous web services in which Axel Springer SE has invested. These new methods of income are now co-financing journalism.

Democracy can’t survive without journalism, nor with co-financed media alone. We need independent media and publishers who people can trust and who won’t sell out.

2 Hold on to the old

Many news sites are sticking to conventional methods. They cling to traditional business models and, thanks to search engine optimization and clickbait methods, are able to be successful.

The problem is that advertising revenue is contingent on clicks, comments and shares. Traffic is the be-all and end-all, which leads publishers to resort to headlines and teasers that over-sell content, their texts peppered with keywords for search engines, instead of being well-written. Let’s not even get started on the abundance of kitten and toddler videos.

This phenomenon is not only seen on news sites – it affects all forms of online media. On video platforms, for example, suggested videos become more and more extreme, dragging you into an endless viewing hole. A good reputation and a lasting audience connection can’t be developed this way, not to mention the other perils of advertising. 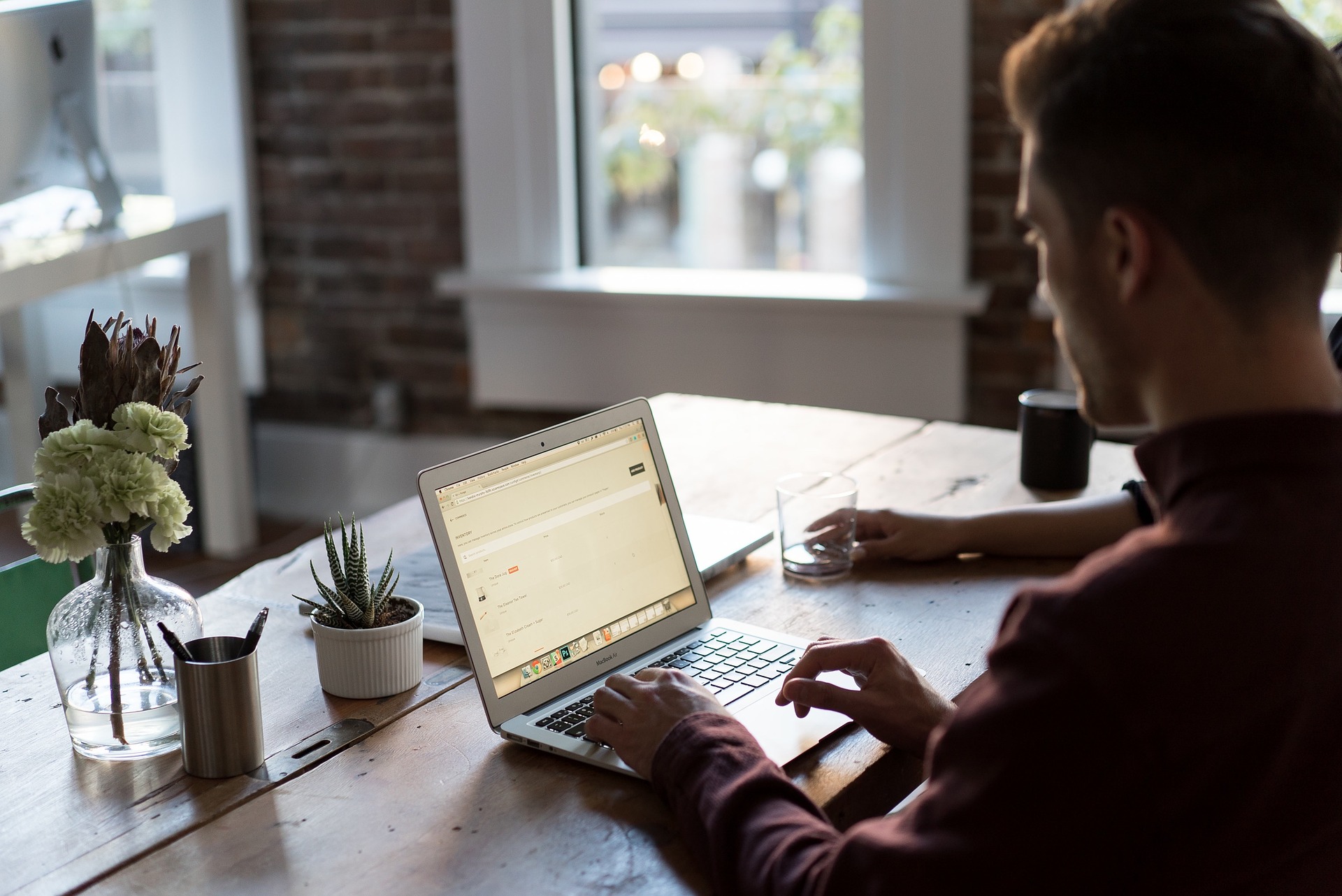 Image by Free-Photos from Pixabay

If you’re not satisfied with the first two options, you’re going to need to find new ways of financing, with paywalls, subscriptions, or memberships. Memberships are more personal than subscriptions. Audiences become members of publications because they want to support that specific publication. Membership means participation, involvement and even passion. It’s a display of confidence in the importance of a publication.

For publishers, it’s only logical to ask their communities for support, because it’s communities that allow publications to continue. Audiences are learning that publishers can only pay their authors, designers, photographers and other colleagues if they get money for their work.

Some innovative publishers are already heading down the membership path. They generally don’t finance themselves through advertising alone and yet they still survive – and even thrive.

Steady publishers are podcasters, journalists and YouTubers who are authentic and build trusting relationships with their community. What we believe in at Steady really works: memberships help publishers earn money, remain independent and succeed in the industry.