Written by Christina Wunderlich
Updated over a week ago

If you have any questions about your membership, please contact Steady Support. 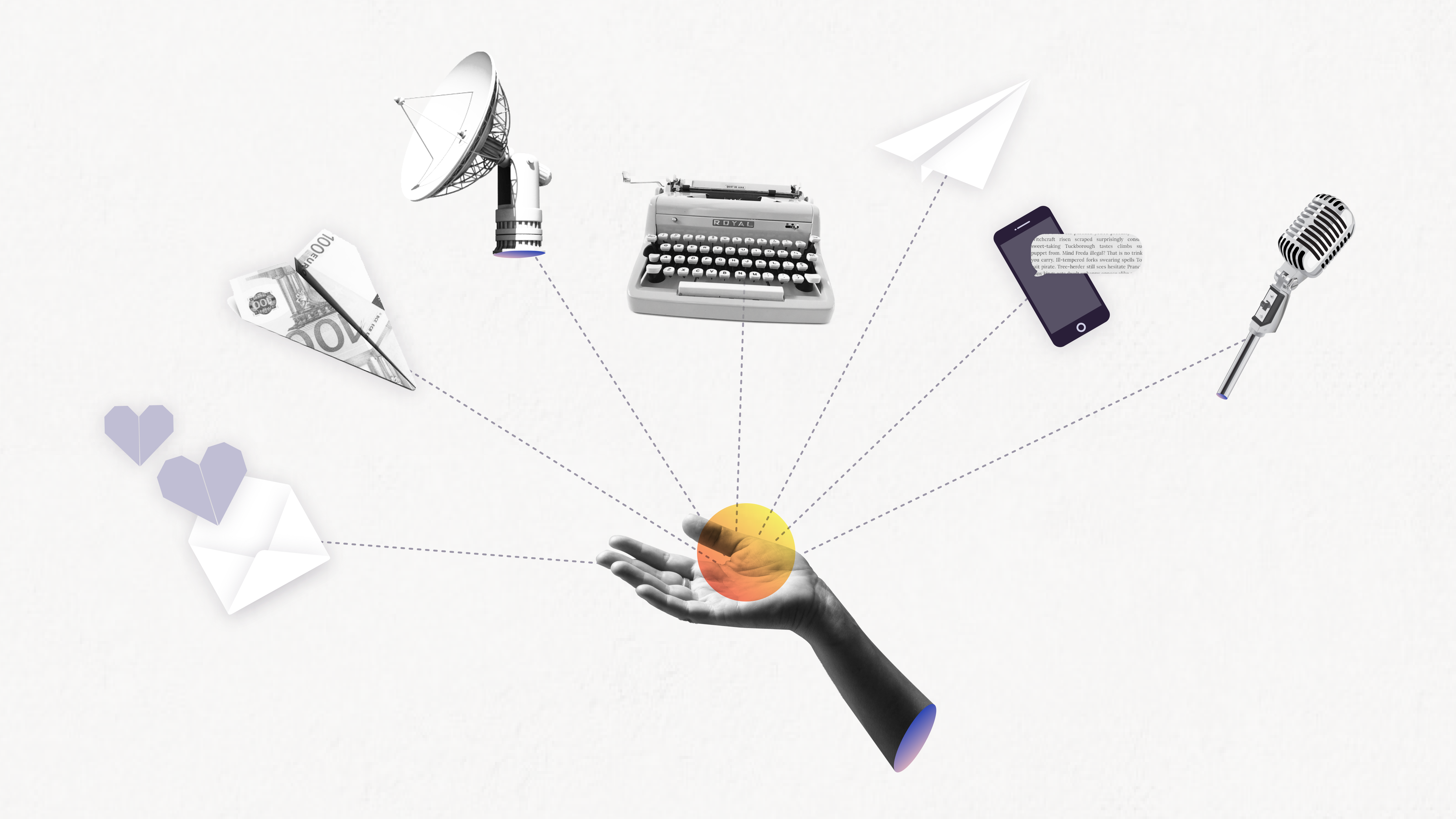 Steady enables digital media makers and creatives to claim their independence through publishing tools, newsletters and memberships. More than 1,500 media makers use Steady to receive regular support from their community, including GAY TIMES, The Quietus and gal-dem.

Steady was founded in 2016 by Krautreporter founders Sebastian Esser and Philipp Schwörbel. Just one year after its launch, the Berlin-based startup cracked its first million in membership revenue.

In 2019, Steady was awarded the European Digital Media Award for Best Paid Content Strategy, alongside The Guardian. By the end of 2021, Steady had paid out over €20 million in membership fees to publishers.

Since March 2021, Steady has offered strong voices the opportunity to start their publishing journey directly with Steady and publish content for free, as well as sending newsletters and collecting subscribers.

Steady is available in eight languages and the best-known international Steady publishers are gal-dem, GAY TIMES and The Quietus from the UK, Louie Media from France, Slow News from Italy and Can Dündar from Turkey. 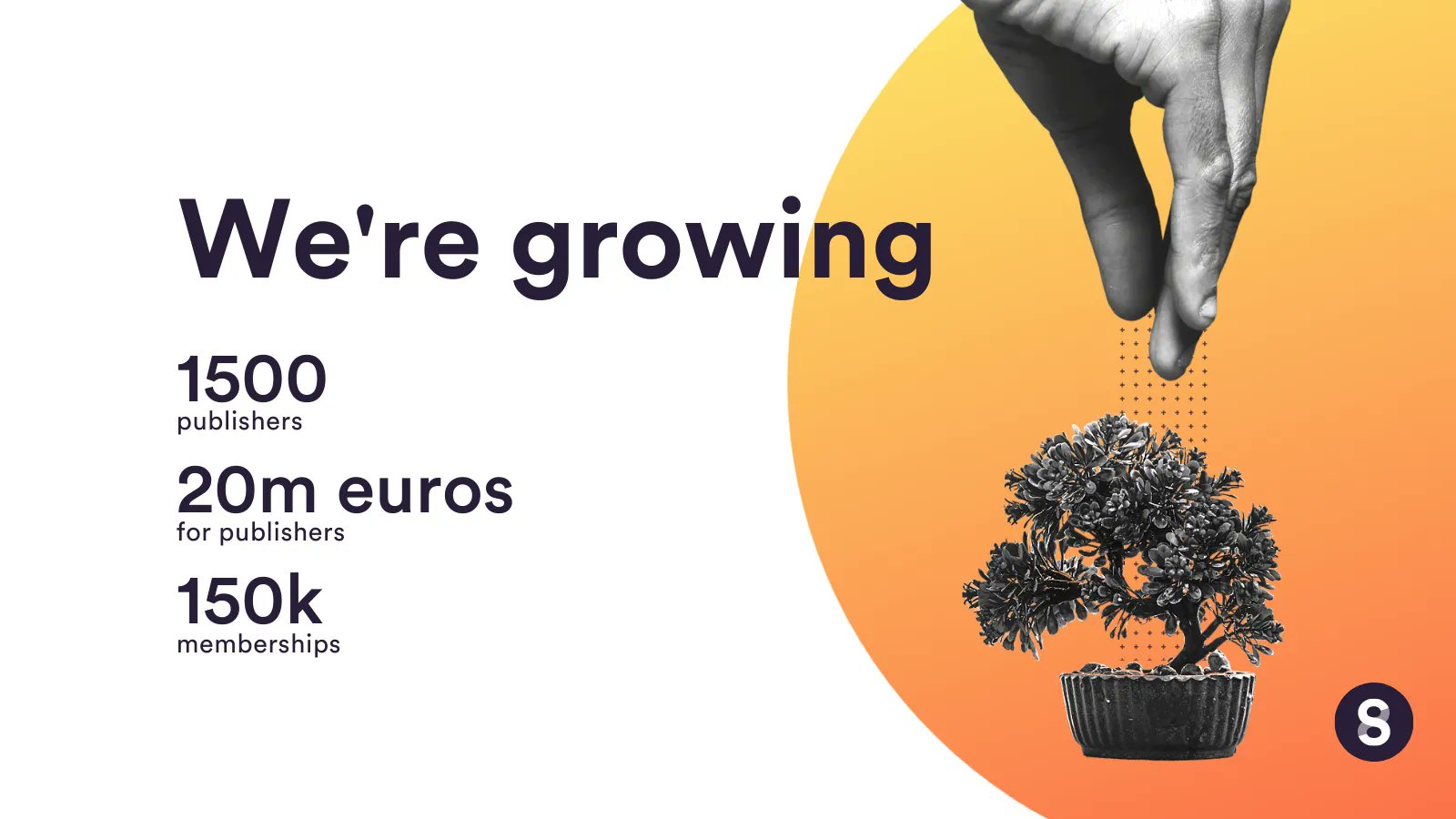 The key to independence: memberships

More personal than subscriptions, more independent than ads and more sustainable than donations: The importance of memberships as a funding model for media projects is growing rapidly. As early as 2008, Wired's founding editor Kevin Kelly declared that all a content creator needed for financial success was 1,000 true fans – those who would potentially buy everything produced by the person behind an online magazine, blog or podcast. The protagonists of the creator economy have long since taken on terms like "influencer". They leave behind institutions and publishers and the algorithms and character limits of bigger platforms to receive direct financial support from their loyal community.

Members support publications and personalities over the long term – not only because they have to in order to access their content, but because they want to, because they feel like part of a community. Memberships are the key to a more independent and diverse media landscape. Members want to say thank you in the long run, to become part of the mission, to get a bit closer to their favourite content creators.

Five minutes is all it takes to start your own publication with a newsletter on Steady or to start offering memberships for your project. Those who want to earn money set their own prices and the benefits they offer in return for support. Steady is on the publisher’s team: only when the publisher starts earning, then Steady takes 10% of gross revenue. The average member supports a publication with a monthly contribution of €5.25. The cancellation rate is low, because members are fully on board before they commit – they don’t feel tricked into a subscription.

Steady now has an international team of 32 staff from 13 countries. Learn more about our story and how we are funded.

Good tip: 5% of your community will pay €5 a month if you ask them 5 times

26.01.22: Turkish journalist in exile Can Dündar launches newsletter on Steady