All Collections
Help with Questions and Problems
What is guest access?

Written by Christina Wunderlich
Updated over a week ago 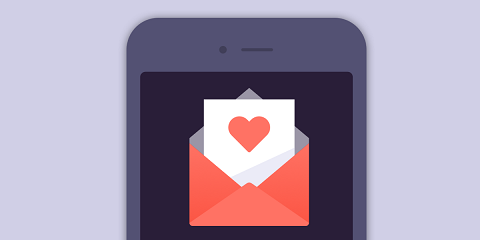 Guest access allows your members to invite guest members at no additional cost (to either the member or the guests members). Guest members get Steady accounts and become members of a publication, but are not charged anything.

In the settings, you can activate guest access separately for each plan and set the number of guest accounts allowed. For example, a publisher could offer a plan that contains five guest accounts. That means a user, let's call her Alice, buys your plan and can then invite five more people to it without these people incurring any costs – they would then be Alice's guest members.

Alice can withdraw and reallocate guest accesses at any time. If Alice's membership ends, all guest accounts will end automatically, too.